Keep your smile bright with a cleaning every 6 months!

Blog 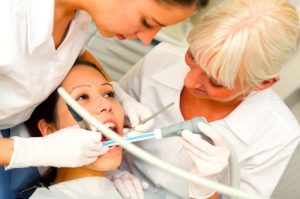 Myths You Must Not Believe About Root Canal Treatment

Did you know that root canal treatment is one of the most feared dental procedures out there? This perception is because of the inaccurate information that is spreading around about it. Due to misinformation, many patients go as far as asking their dentist to extract a tooth instead of saving it with the treatment offer. These myths prevent patients from making the right decision regarding their teeth. Additionally, a survey conducted by the American Association of Endodontists revealed that the majority of people base their fear of the dentist on someone else’s experiences instead of their own.

After the root canal procedure, it is necessary to have the tooth restored to ensure that it functions properly. The appointments needed to restore the tooth are not considered as part of the root canal process.Root canal therapy causes illness There is a notion that the bacteria trapped inside a tooth that underwent a root canal procedure can illness, such as heart disease, kidney disease, or arthritis. Nevertheless, there is nothing for you to worry about because it has been a hundred years since this study was conducted. There were recent attempts to confirm this research, but those have been unsuccessful. Therefore, there is no scientific proof that root canal treatment can cause disease.Your teeth must hurt before it needs a root canal treatmentThe teeth that requires a root canal treatment does not necessarily need to be painful. Even though the tooth had died, it will still require a root canal therapy to prevent the infection from spreading to adjacent structures. Your dentist must thoroughly examine your teeth during your regular checkup to discover if a tooth has died or in the process of dying.Don’t let these myths prevent you from availing Endodontics & Root Canals in Atlanta, GA. Schedule an appointment with us at Smile Center Team to avail of the high-quality service you deserve. We have two convenient locations in Atlanta!

Buckhead Smile Center team
is here to make you smile. 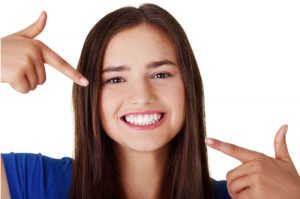 New Year, New You With the Help of Teeth Whitening!

Myths You Must Not Believe About Root Canal Treatment 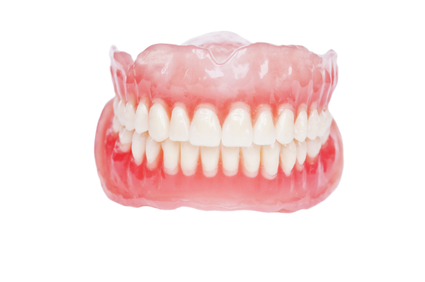 Thank you! Your submission has been received!
Oops! Something went wrong while submitting the form.
Book Online
Call To Book