Keep your smile bright with a cleaning every 6 months!
 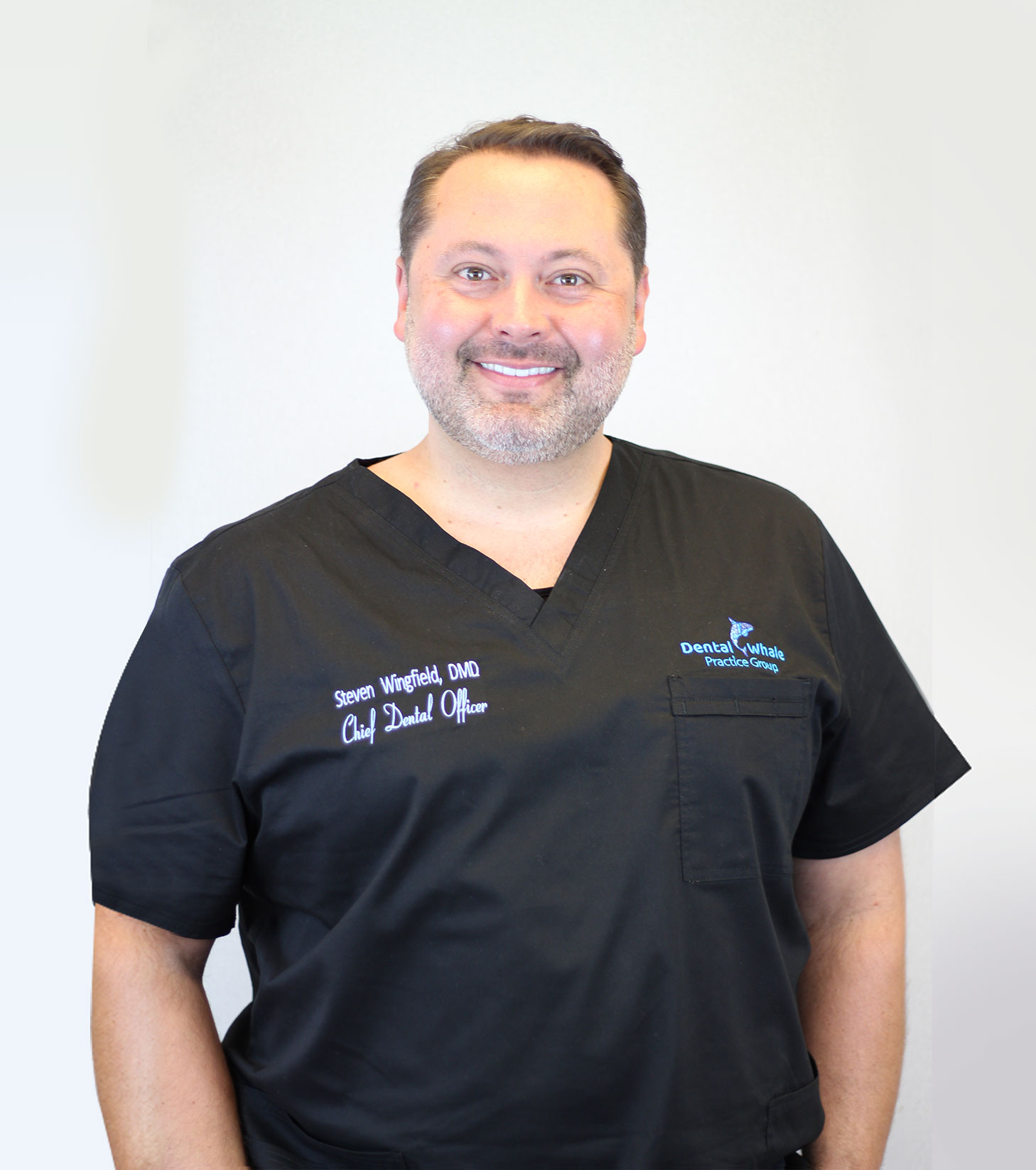 bio
With a gentle hand and an eye for perfection, Dr. Steven Wingfield specializes in general, cosmetic, and implant dentistry in Buckhead, Atlanta. Committed to creating the perfect smile for everyone who walks through the door, Dr. Wingfield has celebrated an illustrious dental career that has transcended country borders.
‍
Dr. Wingfield specializes in evidence-based dentistry with a focus on helping patients achieve balanced oral and systemic health. It is the link between oral bacteria and the negative effects of heart disease, stroke, and numerous other medical conditions that drives him to be the best of the best within his industry. Adept in all facets of comprehensive dentistry from routine fillings and crowns to full mouth reconstruction, Dr. Wingfield is committed to establishing a stable foundation of health through dentistry and boosting self-confidence through a gorgeous smile.
Fun fACTS
What's your favorite genre of music?: Neo-Soul.
‍What's your favorite food?: Mexican and pizza.
‍What's your favorite sports team? Atlanta Braves.

Soon after, Dr. Wingfield launched his career with the United States Navy Dental Corps and graduated with top honors from their Advanced Education in General Dentistry residency program. During his four years of service, he had the unique opportunity to serve on the forward-deployed Bravo Surgical Company in Operation Iraqi Freedom. It was there that Dr. Wingfield was able to fine-tune his craft under the most extreme situations and had his skills tested when he encountered a young Iraqi boy who had just suffered severe facial injuries during a raid on his neighborhood.

Dr. Wingfield expertly cared for and treated the boy, and in that defining moment, he knew that he had the opportunity to truly and positively impact the quality of life for his patients. Dr. Wingfield received numerous awards including a Navy Commendation Medal and two Navy Achievement Medals.

Just as passionate about education as he is about dentistry, Dr. Wingfield has logged over 1,400 hours of Dental Continuing Education and served as Director of Education for Nanston Dental Group. His dedication to his craft has contributed to the Consumer Research Council of America naming him "One of America's Top Dentists" from 2005-2010.

Dr. Wingfield is a consultant for the 3M™ ESPE™ Council for Innovative Dentistry, which manufactures and markets more than 2,000 products and services designed to help dental professionals improve their patients’ oral health care, and lectures extensively on Periodontal Disease for Zila Pharmaceuticals.

Buckhead Smile Center team
is here to make you smile.

Thank you! Your submission has been received!
Oops! Something went wrong while submitting the form.
Book Online
Call To Book